"The expression Hispanic or Latino (or the more recent term Latinx ) refers to a person’s culture or origin– regardless of race. On the 2020 Census form, people were counted as Hispanic or Latino or Spanish if they could identify as having Mexican, Mexican American, Chicano, Puerto Rican, Cuban, or “another Hispanic, Latino, or Spanish origin.”

Hispanic Heritage Month actually began as a celebratory week when it was first launched in June of 1968 by California Congressman George E. Brown. The push to recognize the contributions of the Latinx community had gained momentum throughout the 1960s when the civil rights movement was at its spike and there was a growing awareness of the United States’ multicultural identities.

Brown, who represented East Los Angeles and a large portion of the San Gabriel Valley– both heavily populated by members of the Hispanic and Latinx communities– wanted to recognize the role played by those communities throughout American history.

On September 17, 1968, Congress passed Public Law 90-48, officially authorizing and requesting the president to issue annual proclamations declaring September 15 and 16 to mark the beginning of National Hispanic Heritage Week and called upon the “people of the United States, especially the educational community, to observe such week with appropriate ceremonies and activities.” President Lyndon B. Johnson issued the first Hispanic Heritage Week presidential proclamation the same day.

Hispanic Heritage Expands From a Week to a Month

From 1968 until 1988, Presidents Nixon, Ford, Carter and Reagan all issued the yearly proclamations, setting aside a week to honor Hispanic Americans. In 1987 U.S. Representative Esteban E. Torres of California proposed the expanding the observance to cover its current 31-day period. Torres wanted more time so that the nation could “properly observe and coordinate events and activities to celebrate Hispanic culture and achievement.”

In 1988, Senator Paul Simon (D-Illinois), submitted a similar bill that successfully passed Congress and was signed into law by President Ronald Reagan on August 17, 1988. And on September 14, 1989, President George H.W. Bush (who had been a sponsor of the original Hispanic Heritage Week resolution while serving in the House in 1968) became the first president to declare the 31-day period from September 15 to October 15 as National Hispanic Heritage Month." 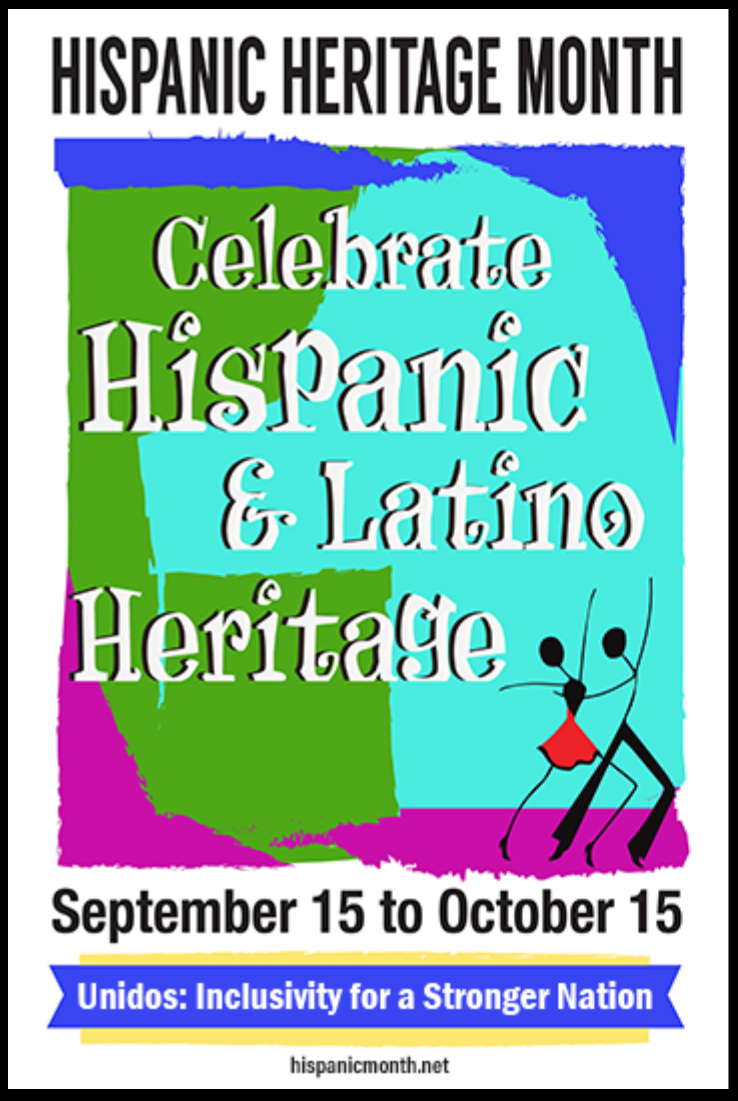 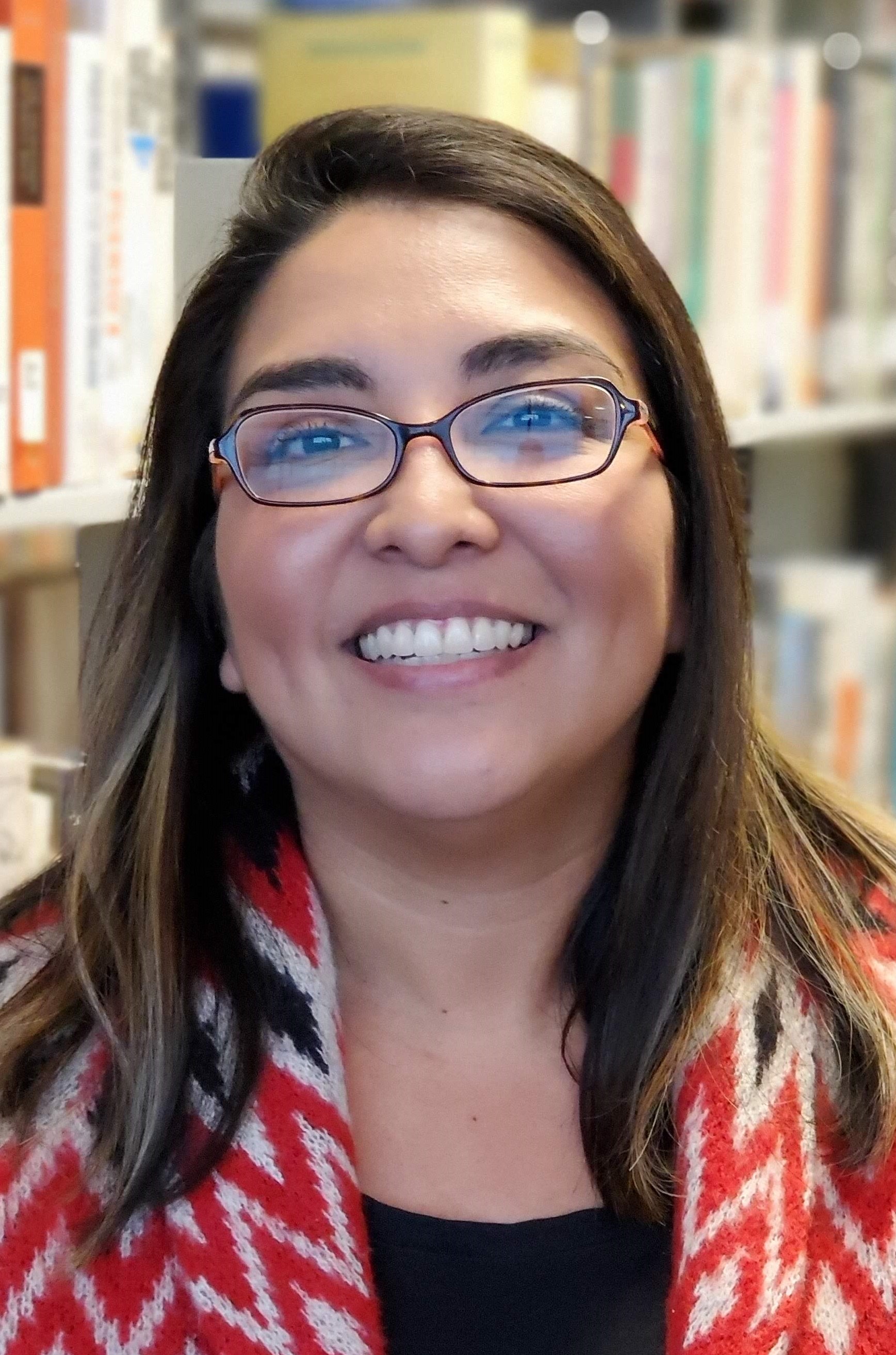