A fake news website or source provides false or misleading information and claims them as fact or news.

Examples of Fake News In Print
Tabloids: Tabloid stories were some of the first appearances of 'fake news'. Tabloids featured sensationalized, wildly exaggerated, and unsubstantiated stories designed to make money. 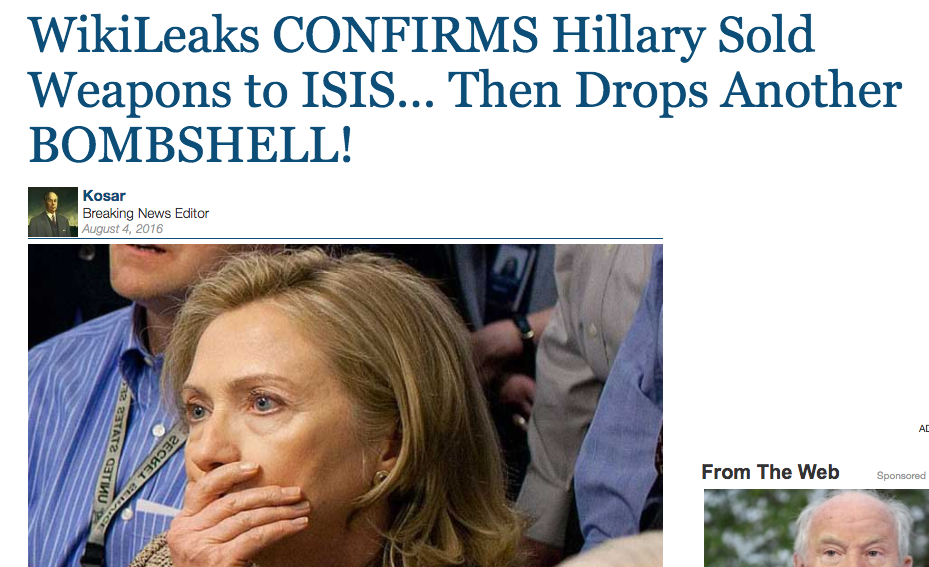 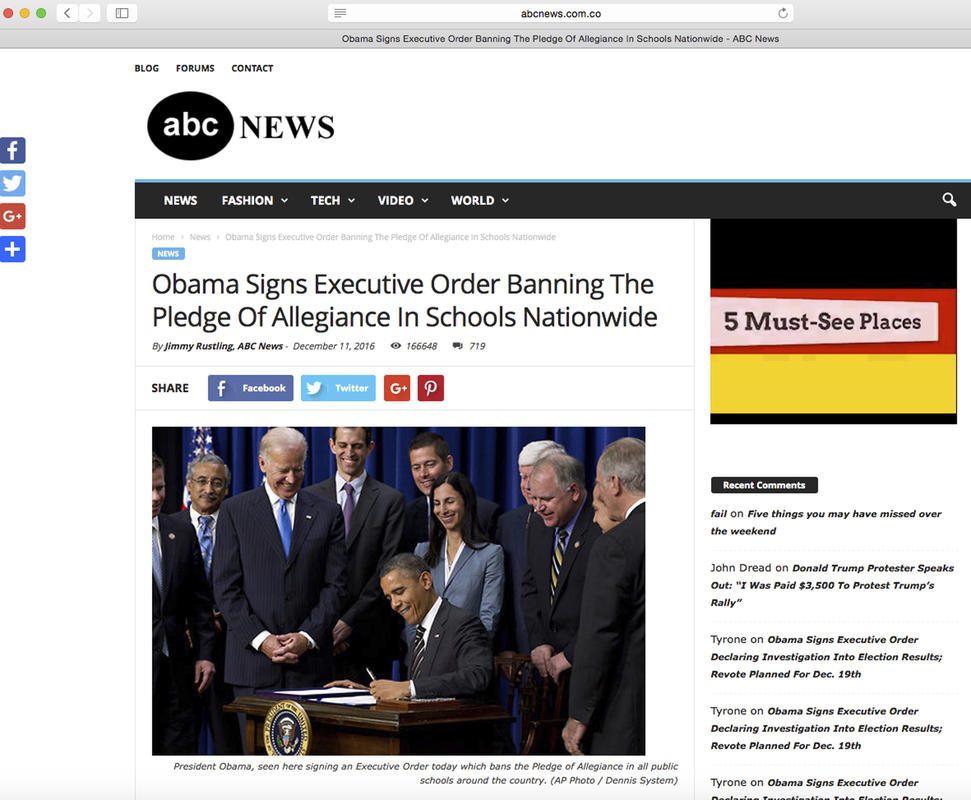